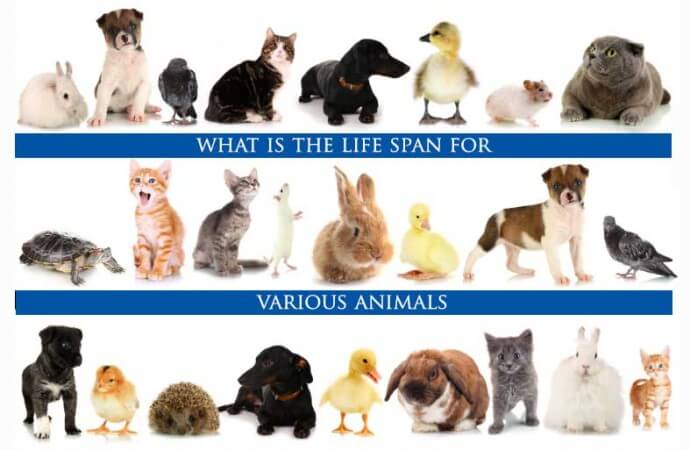 People are living longer and longer these days. Thanks to constant improvements in health care and public safety, our expected lifespans have continued to increase over the thousands of years of human history. For example, people in England in the Middle Ages had an average life expectancy of only 38 years, while today the world’s

People are living longer and longer these days. Thanks to constant improvements in health care and public safety, our expected lifespans have continued to increase over the thousands of years of human history. For example, people in England in the Middle Ages had an average life expectancy of only 38 years, while today the world’s humans is up to 70 years on average.

How Long Do People Live?

This is great news for us, but we’ve only given average lifespans – how long do you think humans can live? It turns out that the oldest recorded person in history reached the age of 122 years old! That’s close to double the average age that people born now should reach, so obviously she was a special case. Still, if the average age of all people is increasing, we might also expect our oldest people to be getting older. Who knows – maybe in the near future, the oldest person on record will reach 130 years old or more!

How Long Do Animals Live?

So what about our animal friends? In general, larger animals tend to live longer than smaller ones – so you might expect that a mouse would have a short lifespan and an elephant to have a longer one, and most of the time you might be right, but there are exceptions. Even though the bowhead whale can live over 200 years, there is also a species of clam, Arctica islandica, with one member, Ming the Clam, who is recorded to have lived for over 400 years! Ming may be the oldest animal ever recorded. At the other end of the scale, mayflies are known to live between only a few minutes up to a few days! In case you’re one of those people who don’t have mayflies or whales as pets, let’s look at some of the other, possibly more common, animals people like to keep around.

How Long Do Fish Live?

If you have ever kept a fish as a pet, you’d know that they require a lot of attention to keep them healthy. They need the right food, clean water, and enough space to swim around in. But providing these things can be rewarding. Although many goldfish live only a few years, a healthy goldfish can live between 15-25 years! But that’s nothing compared to the attractive koi, a type of carp often raised in ornamental garden pools. Koi can live over 200 years, with one record-breaker known to have lived 226 years!

How Long Do Birds Live?

Birds can also difficult to care for, though many different types of birds can live much longer in captivity than they can in the wild. Most small birds live between 2-10 years in the wild (sparrows, blackbirds, etc.), while larger birds can live longer, between 10-20 years (geese, eagles, pelicans, owls, etc.). Birds
like parrots can live an extraordinarily long time as pets – some parrots have been recorded as living over 80 years, and one bird named Charlie was reported to be well over 100 years old.

How Long do Cats Live?

Looking at a very common household pet, the domestic cat, they tend to live about 12-15 years on average if normally kept indoors as housecats. Cats who live outside and travel around widely average only 7 years, because of exposure to a lot of dangers and diseases. However, the longest living cat on record was Creme Puff, a cat who lived to the ripe old age of 38 years old!

How Long Do Dogs Live?

Dogs are probably the most common pets in the world and live everywhere humans do. Dog live on average 10-13 years, and this largely depends on the size of the dog and the dog breed. Smaller dogs tend to live longer than big dogs. Most people know the rule that dog years (and cat years) can be counted as roughly ten times human years. This means that if a dog is 5 years old, it normally had behaviour and health patterns similar to a person 35 years of age. This isn’t always a perfect representation and it depends on the breed of the dog. However, it certainly is impressive if you think of the oldest dog ever recorded – Max, a terrier, who lived to be 29 years old!

How Long Do Big Animals Live?

To finish off, here are some numbers for some of the bigger animals in the world: