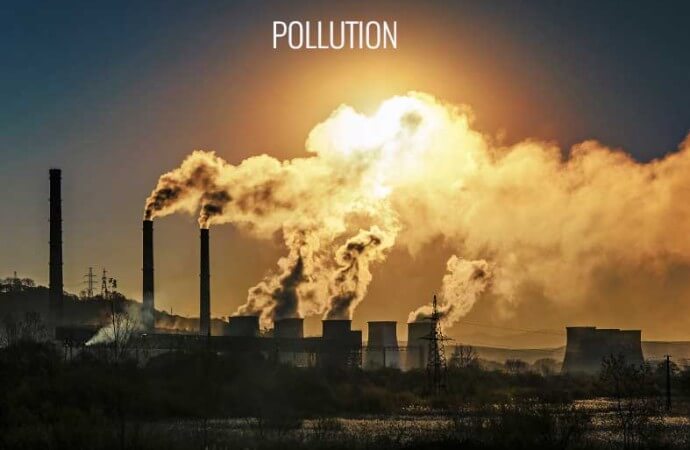 Going by definition, pollution is introduction of man made or nature-made contaminants into a natural environment. However to really understand what’s pollution and how it affects us, we first have to know what’s environment and realize our place in it. Environment and Pollution Our environment is the sum total of all natural things such as

Going by definition, pollution is introduction of man made or nature-made contaminants into a natural environment. However to really understand what’s pollution and how it affects us, we first have to know what’s environment and realize our place in it.

Our environment is the sum total of all natural things such as air, soil, water, light, temperature, plants and animals around us and including us. We all live in our environment and are a part of it. All living and non-living things inside an environment interact with it and if all goes well, a healthy balance is maintained. But when something undesirable i.e. a contaminant or pollutant comes into the environment and upsets this natural balance adversely, it is called pollution. Such pollutants are usually either manmade (e.g. car exhaust, blaring horns), but can sometimes also come from natural disasters (e.g. volcanic gases, noise of volcano eruption).

Pollution is harmful and undesirable because it affects the environment adversely and that in turn, jeopardizes every living and non-living thing associated with it.

Depending on what’s causing the pollution and which environmental factor it is affecting, pollution can be of many types. Here are some major pollution types:

Causes and Effects of pollution

All forms of environmental pollution are undesirable as these upset the natural balance of life. As all factors of an environment, living or non-living, are interconnected, any harm to one is actually harm done to all. Here is an example:
Soil pollution in South America, caused by a harmful chemical named DDT, leads to toxic grass. Small rodents that survive on the grass absorb DDT. These are then preyed upon by large migratory birds from North America spending winters in south. DDT from their prey weakens their egg shells and eggs laid do not produce chicks. Low number of these birds leads to uncontrolled growth of small rodents in north and that further leads to low crop production.

Looking at pollution facts, one point becomes obvious. Human beings are the biggest culprits in causing pollution to the environment that we share with millions of other animal and plant species. It is our greed and exploitation that’s harming the entire environment and bringing damages to one and all. If we do not bring the pollution situation under control, we will ultimately end up paying a big price.

What do your family and school do to minimize pollution? Do let us know.